Should we find a solution together? 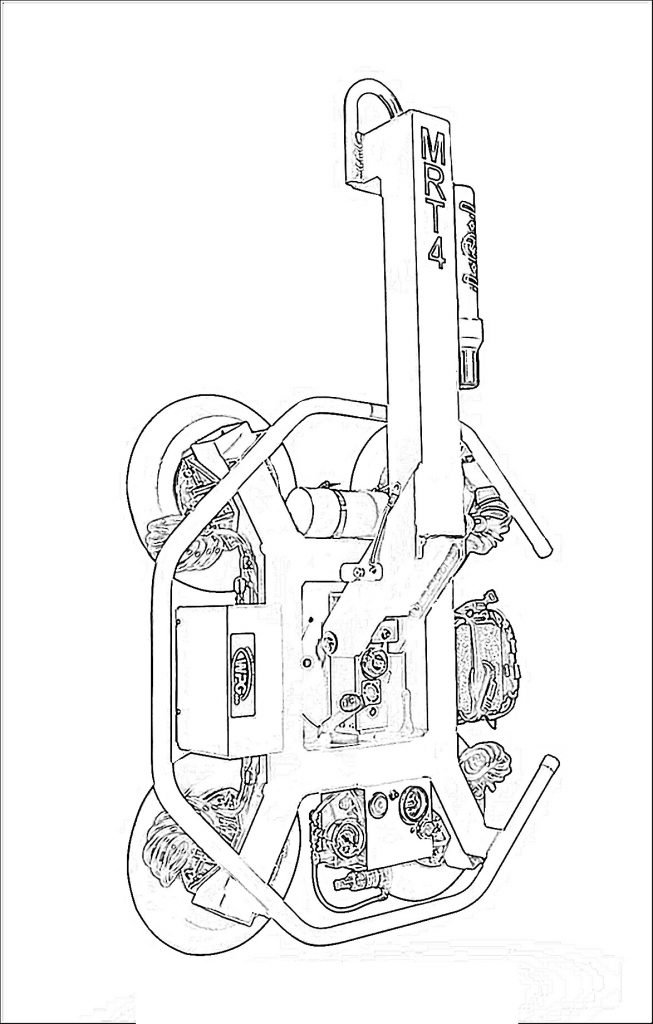 See our selection of Powr-Grips

See the full range of Powr-Grips

Wood’s Powr-Grip is a family-owned American company located in the state of Montana, a few miles from Yellowstone National Park.

In 1947, Howard opened Wood’s Auto and after years of frustration with keeping small engine valves, Howard designed and built the first valve holder in the 1960s. It consisted, roughly speaking, of a small spring-acting vacuum pump mounted in a wooden handle, which at the end was mounted with a small suction cup that could be sucked on the flat surface of the motor valve.

A good friend of Howard, who was a glazier, suggested that Howard build a hand-sucking cup for handling glass. Next, Howard developed a hand-held suction cup with a vacuum indicator that warned the user against vacuum loss. In case of vacuum loss, it was also possible to restore vacuum without breaking the grip of the suction cup in the glass. It was not long before the entire glass industry took note of Howard’s invention, and in 1964 Howard was able to found the company Wood’s Powr-Grip.

In the late 1960s, Howard developed and patented a battery-powered vacuum cleaner that could be mounted in a crane. This vacuum suction could lift 270 kg. This was the beginning of the vacuum suction we know today, from Wood’s Powr-Grip.

Wood’s Powr-Grip has since grown very large and is today probably the world’s largest manufacturer of hand suction cups and vacuum suction for mounting glass and panels.

Wood’s Powr-Grip is still owned by the amazing Wood family and has some very dedicated staff.